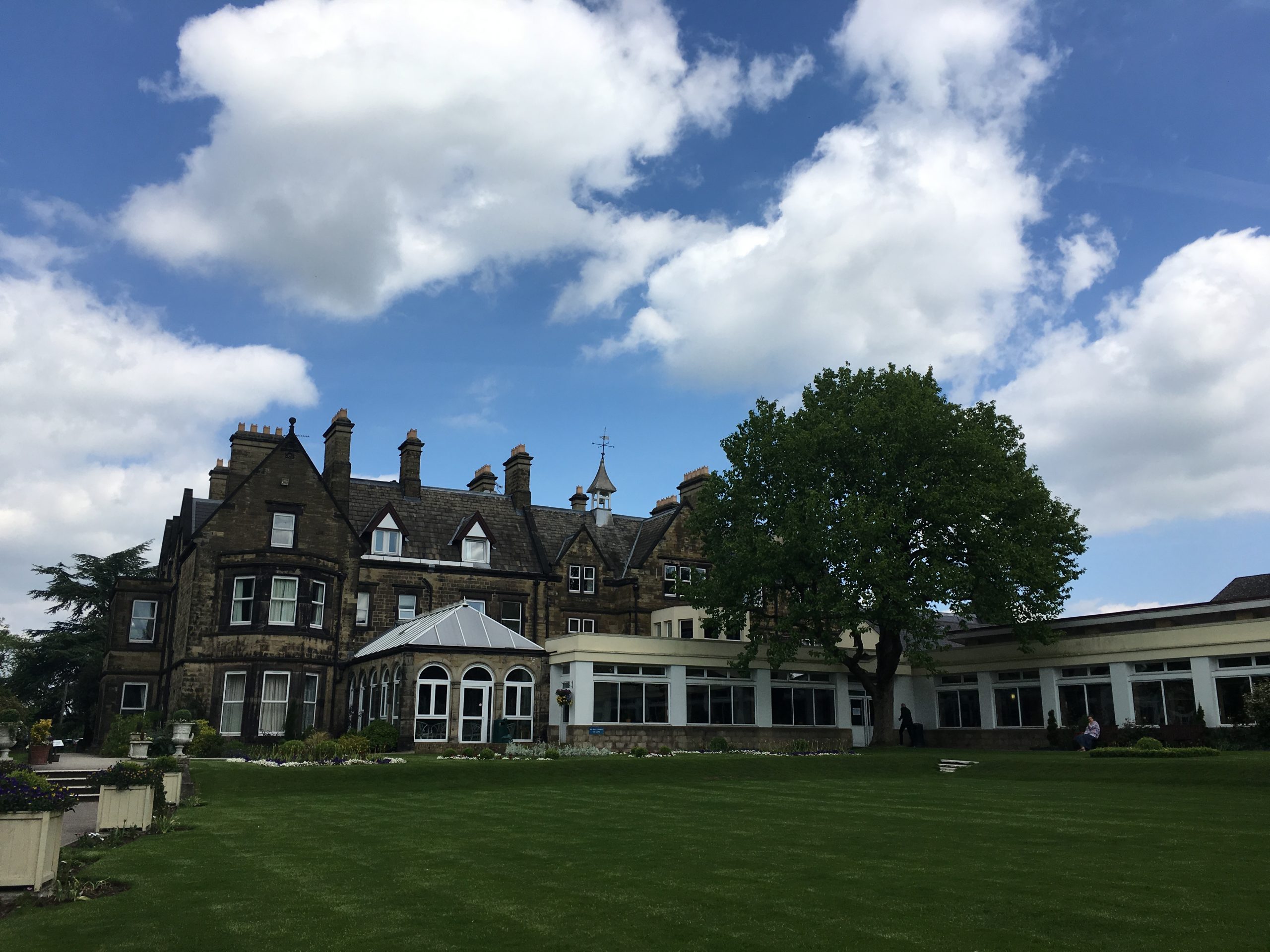 As your roving Fresh Expressions (FX) explorer, ponderer and reporter-at-large, I consider myself a fairly clued-up cookie. I’ve seen enough FXs to know that each one is different, and that context is crucial. So it was with a growing sense of sheepishness that I drove the couple of hours it took to get from my city-gal life and over the Peaks to join the FX Rural Gathering. “Crikey…” I thought as I drove further and further away from the towns and cities, “This is A LONG WAY from the city!” As I passed a church, and then a few houses, and then a lot of fields, and then a lot more fields, and then another church…. The point was brought home with every passing farm/sheep/wiggly mountain road – FX Rural is about a totally different context with very different challenges, and whilst the underlying principles may remain the same, the need for specific resourcing and space for practitioners became ever clearer.

“These days have been a breath of fresh air” I was told as I arrived, “to be with other people who understand the rural context – who know the challenges, but are also hopeful.” And this really set the tone for my visit to the gathering, which was already in full-swing with a mix of workshops, worship and lot of space in between to engage with others and share the journey together. “I feel like the sun has broken through the clouds”, another FX gatherer told me, “these days have been gentle, reflective and intentional – we’re all here to really listen to each other. I feel excited and energised!” The sense of hope was palpable – a clear sense that more people are becoming involved in FX on the rural scene, that the ‘mixed economy church’ (i.e. the old and the new alongside each other) is flourishing, that signs of God at work through rural practitioners are abundant.

And that is great! Everyone needs hopeful spaces and encouraging times. However, giving depth to the gathering was the simultaneous acknowledgment of the lows as well as the highs – the difficulties, the sadness, the failures, and the courage required to keep going at times. “We’ve heard the pain and the hope”, one of the organisers reflected to me – “there’s been no whitewashing of the difficulties.” Courage and honesty about the times that feel hopeless, held and heard alongside stories of hope and times of celebration is a powerful thing – and these two themes wove through the gathering as clearly as the rhythms of the seasons weave through the rural context and experience.

“People are being really open about failure and brokenness”, Bishop Chris Edmondson – who, alongside Jerry Marshall, CEO of the Arthur Rank Foundation, acted as a ‘conference companion’– reflected over a cup of tea. “Jerry and I are here to listen and reflect back the main themes of the gathering, and what we’re hearing is honesty, courage and an understanding that God will honour the willingness to take risks, even when things don’t work out as planned. There are brave people on the rural scene going into places with no vision or hope and changing things radically. They need courage to hold their nerve in the face of opposition, courage to endure, and courage to realise and accept when things need to die.” Courage, yes – but also resourcing and support, and this was equally evident at the FX rural gathering.

Over the coming months we’ll be bringing you more views and stories from the FX rural gathering. Look out for reflections on worship in FX contexts, discipleship and how to ‘end well’ when it becomes clear that things aren’t working. But for now, I’ll leave you with words from a Rural gatherer and the promise that at FX HQ we are committed to sharing the hopeful and hopeless times with you – and will soon update details of local and regional gatherings where you can link up and share the journey with fellow pioneers and developers too:

“I’ve loved the honesty, and I’ve loved the times to listen and be heard. Sometimes my work can feel really lonely, so to be reminded that I am part of a community of people working in rural settings who feel the same has been a real blessing.”

The Commitment to Stay