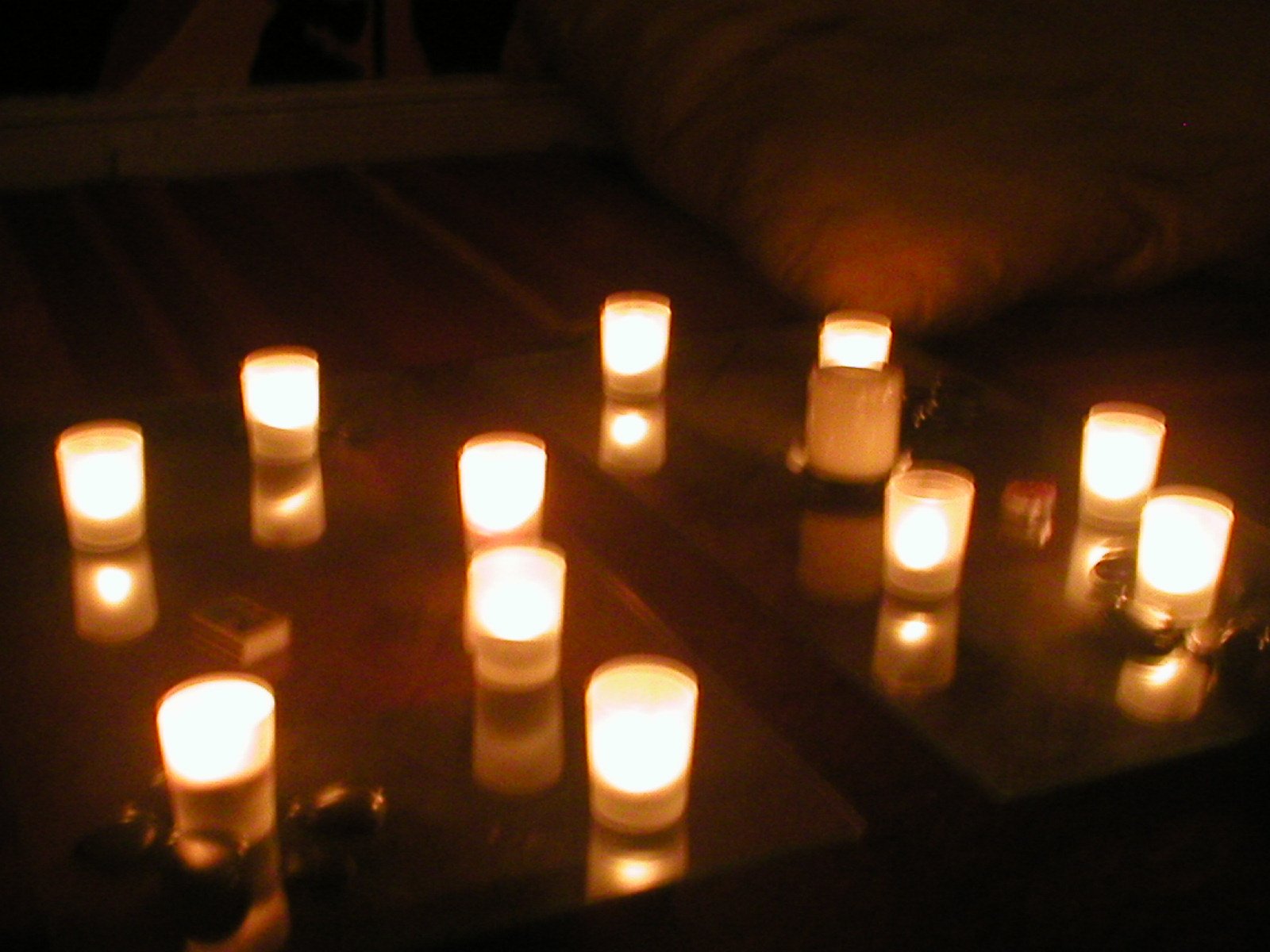 How ‘Taketime’ meditations create inclusive encounters for all people.

“A woman came to one of our sessions, who had grown up knowing she was unwanted. No one took any pictures of her – in fact, there wasn’t a photo taken of her as a child until she was 6 years old. She told us that whilst she was meditating, she felt Jesus say to her “Let me show you myphoto album”. She saw picture after picture of her as a baby, a toddler, a little girl… After all these years of knowing she was unwanted, she suddenly found she had actually been loved and treasured the whole time.”

This beautiful and powerful story is one of many that Clive McKie has heard as people have shared their experience following a Taketime meditation, and he shared this and other such testimonies with me during our chat about his pioneering and – in my humble opinion – really rather exciting work.

It’s not often, after talking with someone about their work, that I can immediately access first-hand experience of their ministry. However, as Taketime operates on two levels – online and IRL (‘in real life’, for the uninitiated) – I was only a click away, after my conversation with Clive, from my own Taketime meditation. And so it is with something of the new convert’s zeal that I write to you, dear FX folk, about Taketime and the powerful potential of this resource for those both within and outside of established churches.

“I’ve long been drawn towards Ignatian spirituality,” Clive told me. “I’ve spent time at St. Beuno’s Ignatian Spirituality Centre on many occasions, and that imaginative approach has inspired my own life and faith. However, it wasn’t until 2006 when an inmate I was working with as a prison chaplain put me on the spot about how to pray that I began to develop it as a resource and ministry for others.” The story of that first encounter is told fully on the Taketime website, but suffice to say it was an experience that has shaped both the ministry which has since emerged as well as the woman’s life. “Even now, she is continuing to tell people her story about what she experienced through meditation that day,” Clive told me.

Taketime, as I’ve mentioned, is available as both an online and real-world resource. Clive, who is a Methodist minister, has developed and written the resource – which is effectively a series of accessible and user-friendly meditations based on Biblical passages and rooted in the Ignatian tradition of imaginatively exploring meaning. Online users can access around 50 meditations, grouped together by theme or as a ‘journey’ through the Gospel of Mark, free to use and available in 5, 10, 15 and 20 minute versions. I completed a 15 minute meditation this morning (in pursuit of journalistic integrity, naturally) and have already group-emailed my colleagues to suggest we trial doing another together! I found Clive’s style of delivery and the words used very peaceful – and, if I’m honest – I can be a bit of a tough gig…

The other access point for Taketime is locally through ‘Taketime Together’ groups. As the name suggests, the groups offer the opportunity to meditate and share reflections with others. Particularly interesting from an FX perspective perhaps is the opportunity that these groups create for people with no church connection or background to engage with spirituality, if they choose to, in an inclusive and safe way. “The groups are very levelling,” Clive told me, “they are purely experiential – so it doesn’t matter if someone has a PhD in theology or has never been near a Bible before. If people choose to stay beyond the meditation for the time of sharing, the facilitation uses ‘wondering questions’ (as developed by Godly Play) so that the conversations stay nondirective and therapeutic. That way, it never evolves into a Bible study!”

Clive describes Taketime as “just beginning”, although the work has been developing since 2006 and the groups have been meeting for five years. Perhaps this sense of newness reflects the hopes and plans that the project team have to see Taketime grow. “We have a funding bid in to secure my full-time work on the project for three years,” Clive told me.

“We are working on translation of the meditations into eleven languages, developing school programmes, prison programmes and training Accredited Taketime Practitioners who can run Taketime Together groups everywhere.  Customisable publicity for those who want to run Taketime is already in place, and little information/invitation cards can be requested to pass to interested folk. Taketime is simple to use and so accessible, we believe that this work could be really widely used within a few years. The potential is huge – Taketime opens a compassionate space that everyone can access.”

For more information, or to try a meditation yourself, head to www.taketime.org.uk.

Watch out too for their App which is coming soon.

This article is based on an interview by the wonderful Hannah Skinner in 2018.